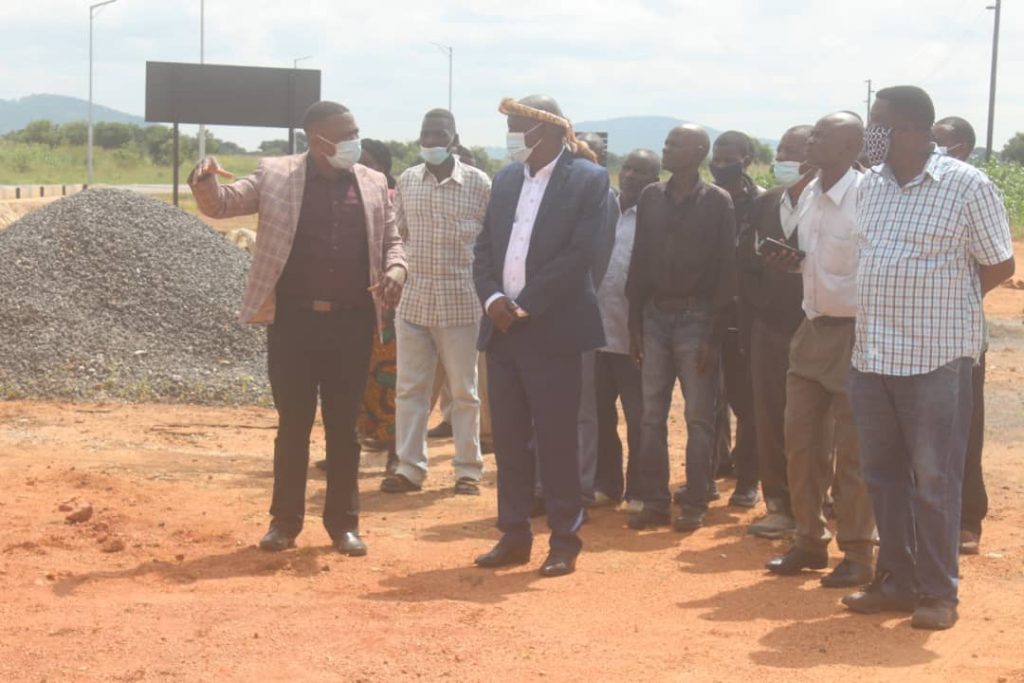 Speaking during a conducted tour of the Reuben Chitandika Kamanga Toll Gate, recently, Senior Chief Nzamane who was accompanied by 18 of his Headmen called on local people to safeguard the road tolling infrastructure as it was the only sustainable way of raising domestic revenue.

“These Toll Gates belong to all of us, stealing from them would be like stealing from our own homes, therefore I urge everyone to guard them religiously,” he said.

The Senior Chief stressed that a good road network was the driving force towards economic development and all sectors of the economy depended on it hence the need to support all efforts aimed at road maintenance.

And speaking during the tour, NRFA Public Relations Manager Alphonsius Hamachila said the Agency recorded a 28 percent year-on-year growth in tolls revenue in 2020 with K1.5 billion raised from the 36 toll collection points against the K1.2 billion collected in 2019.