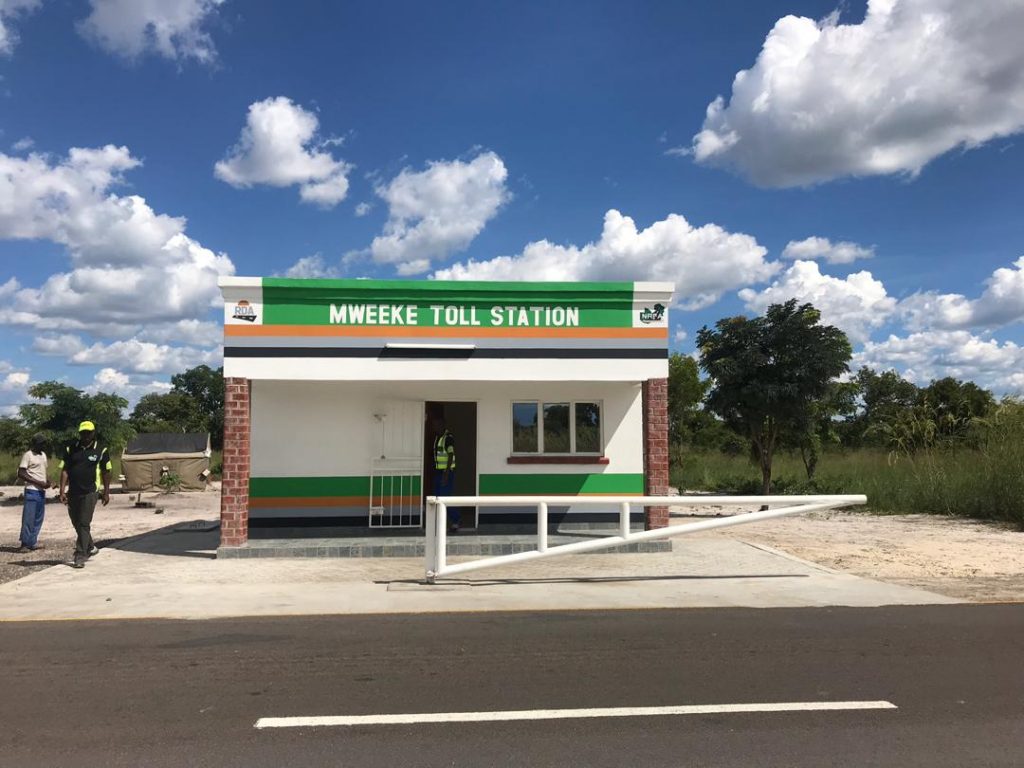 JOB CREATION AT THE CENTRE OF ROAD TOLLING

The NRFA traces its origins from the National Roads Board (NRB), which played the role of a funding Agency.

In 2002 the NRB had 12 employees but over the last decade since its transition to NRFA, the Agency is proud as it expands its resource base to attain a Sustainable Road Fund to not only be able to  facilitate road infrastructure development but also support and promote equitable economic and social development by creating employment, thereby enhancing lives.

NRFA staff compliment has been on the rise, thanks to the National Road Tolling Programme, and the Agency boasts of over 300 employees as can be seen in this chart:

NRFA Staff compliment over the years.

NRFA Manager Human Resource Alice Mbozi says the workforce could hit up to 739 and critical to this growth has been the appointment of the Agency as Leads Toll Agent by the RDA In 2015.

Mrs. Mbozi says Tolling had been a high contributing factor to the Agency’s growth and with a target of 40 toll stations targeted to be operational country wide, the staff structure could be in the range of 700.

“We are ready and need to reposition ourselves to embrace these numbers, however we are also excited for this growth because the more stations we open, the more people we will employ and we have  taken a lot of youths out of unemployment, which gives us great satisfaction to be able to contribute to the country’s employment,” she says.