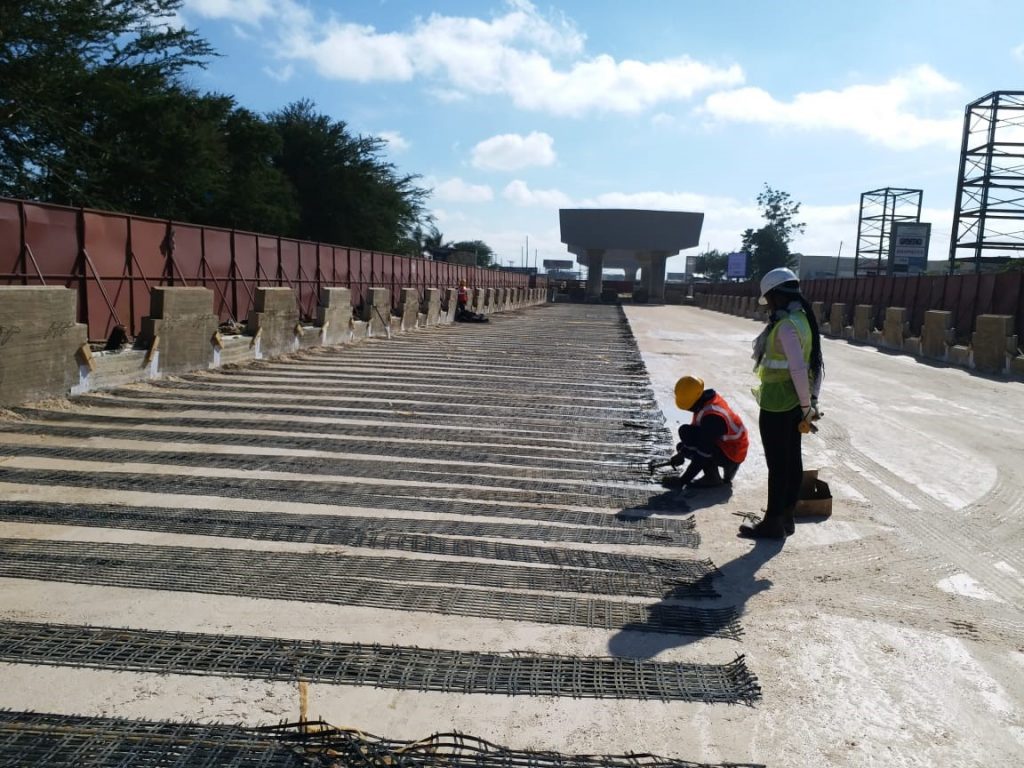 LUSAKA: A CITY UNDER CONSTRUCTION

The city of Lusaka has become a literal description of the phrase a city under construction, as you drive or walk through areas such as Kalingalinga, Kabulonga, Zambezi road or Makeni every square inch seems to be covered by earth moving equipment and other road construction equipment.  Diversions and detours are not uncommon, as a road you might have used just a day before could have been uprooted the next, paving way for a widened and smooth road network.

The capital and largest city had an estimated population of 1.7 million in 2010, as of 2018 the number had risen to a staggering 2.5 million residents living in the metropolitan area of Lusaka according to the World Factbook, with statistics indicating that about 60 per cent of Zambia’s estimated 780,000 cars are accounted for by the city.

With a fast-growing population, traffic is a nightmare for motorists during peak hours. In order to manage and decongest the congested city various road infrastructure development interventions have been put in place, some of which include the L400 focused on the expansion and upgrading of roads within the city to bituminous standards.

One of the biggest and ambitious interventions, however, can be said to be the launch of the $289 million Lusaka Decongestion Project in April of 2018 being spearheaded by the Ministry of Local Government. The project is to be jointly funded by the Exim Bank of India and the Zambian Government with the objective of improving existing and widening of 65.64 Km of roads, creating bidirectional bus lanes for better traffic management facilities and enhancing some key junctions to avoid bottlenecks by Constructing 25.68 km of Flyovers & Junction Improvement.

The benefits attached to this project cannot be overemphasized. Apart from the obvious decongestion of the city, reduced accidents, transit time, and reduced fuel consumption as a result of the reduced amount of time spent in traffic a major benefit that stands out is the creation of jobs along with the capacity building of local contractors working on the project.

It is law that a minimum of 20 per cent of all government-funded road contracts awarded by the Road Development Agency, Local Road Authorities and other government institutions be executed by Zambian owned companies in line with the shareholding structure specified in the citizen economic empowerment Act No.9 of 2006.

National Road Fund Agency Director/CEO Eng. Wallece Mumba said it is important that capacity was being built among local contractors through projects such as the decongestion project as it would see a reduction in prices in road construction projects.