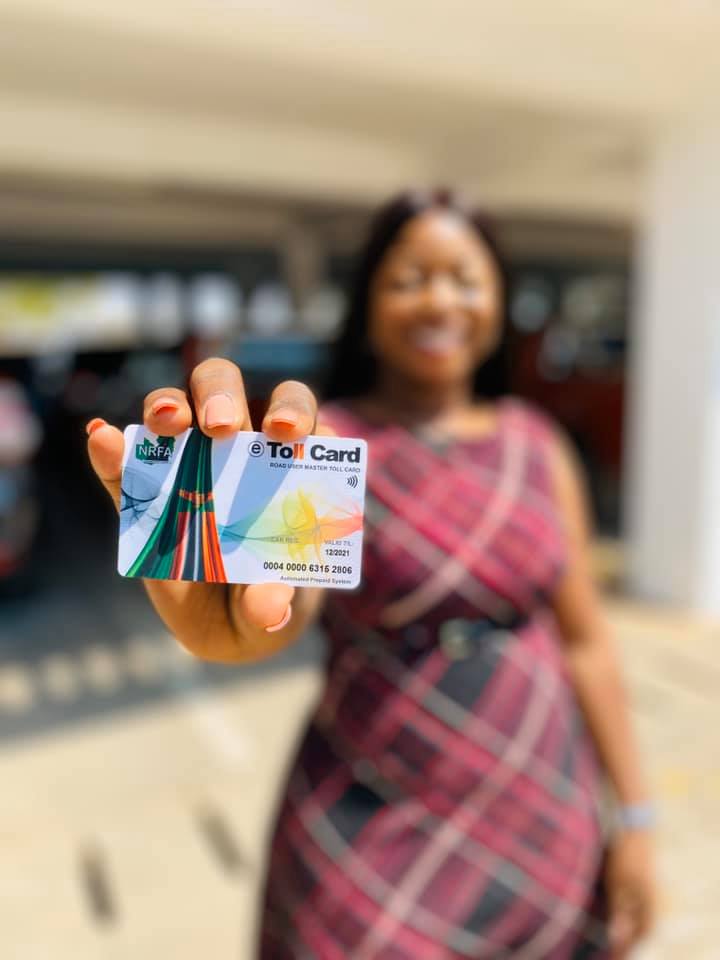 The world is ever-changing, electronic solutions are quickly taking center stage. Allowing the ease with which business transactions are done the world over.

Sending, receiving, saving, investing money, buying, all it takes is a click of a button. Cash transactions are slowly becoming obsolete, electronic is where it is at in the 21st century. And tolling? Well, that too has gone cashless.

The National Road Fund Agency (NRFA) Electronic Tolling System offers the Agency an opportunity to keep up with the ever-changing environment while generating revenue.

So far, the Agency has deployed the cashless Tolling System at all toll stations, making it possible for you to buy an E-Toll card and load value from any toll station across the country.

The electronic toll card payment system has continued to register growth over the years. During the period January – December 2020, a total of K167 million in tolls revenue was collected using this cashless system representing 25% of the total inland collections for the period, representing a 44% growth from 2019 when K116 million was collected through this platform.

The cashless solution identified as the E-Toll Card that is selling at a nominal fee of K30 offers a number of gains. For one, it’s time saving, imagine not having to worry about carrying smaller notes because you need change at a booth, or not worrying about carrying huge sums of money that you are afraid might be misplaced.

Let me put this in perspective, you are driving an abnormal load that pays K500 heading to, let’s say Kasempa from Livingstone, that’s quite a stretch.

You will have to pass through ten toll stations; which include Kebby Musokotwane, between Zimba and Livingstone, Daniel Munkombwe between Choma and Monze, Shimabala between Kafue and Lusaka, Katuba, between Lusaka and Kabwe, Manyumbi between Kabwe and Kapiri Mposhi, Kafulafuta between Kapiri Mposhi and Ndola, Michael Chilufya Sata between Ndola and Kitwe, Wilson Mofya Chakulya between Kitwe and Chingola, Enoch Kavindele between Chingola and Solwezi and Humphery Mulemba between Solwezi and Kasempa before you finally reach your destination.

That’s K5,000 for the stretch. The difficulty of having to take out K500 cash at each of these toll stations is simply unnecessary in this day and age when you can simply load your card with enough value and ‘tap and go’ at any toll station anywhere in the country, taking away the risks and inconvenience associated with cash handling. Cash management has been made far much easier and much more efficient with the card, especially for large fleets.

The E-Toll Card allows us to serve you quickly and efficiently within the 10 second tolling transaction time we have set out to achieve during each tolling transaction. Picture the amount of time it takes for you to take out your cash, check if it’s the correct amount, hand it over to the toll collector who also has to check if it’s the right amount, then probably has to change it. With the card, the whole transaction process is turned into a three-step process. All you need to do is take out your card, hand it over to the toll collector who taps it on the machine, your transaction is receipted and your card is handed back to you, that’s a tap and go.

While you are at it, an instant SMS notification is sent to the mobile number under which the E-Toll Card is registered, letting you know how much in tolls you have paid, how much is remaining on your account, the name of the toll station, and the time. Its tap and go, reducing congestion at the toll station because it hastens the processing time.

The SMS notification also acts as a security feature, for a company operating a large fleet of vehicles, it is easy for you to track your fleet and know the direction they are heading. This promotes transparency and accountability as you conduct your business.

So, what’s the future of tolling? A new era calls for new dynamics and innovations.

NRFA Manager Tolling -Operations Tukuza Lungu says “We look forward to a time when all tolls will be collected electronically. Where cash would be the exception instead of the norm, giving the public convenience and quicker processing time.”