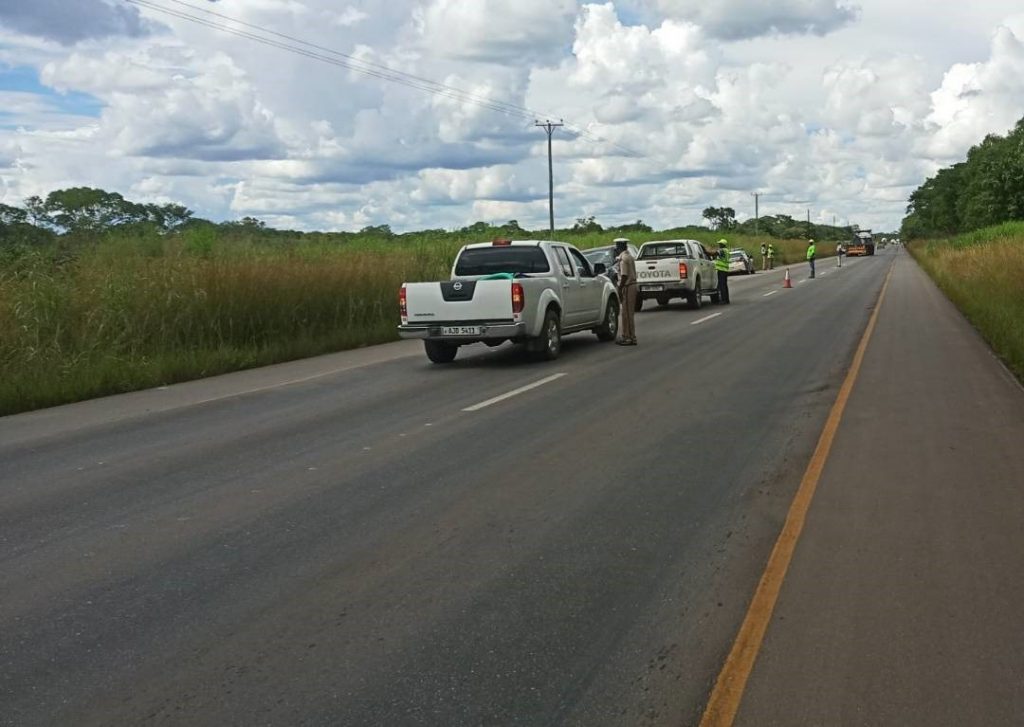 The National Road Fund Agency (NRFA) has recorded 99.93 percent compliance levels and
willingness by motorists to pay tolls at selected Toll Gates.
These Toll Gates include Chongwe, Shimabala, Katuba, Manyumbi, Mpika Weighbridge and
Kafulafuta Toll Gates.
The NRFA, in liaison with the Road Transport and Safety Agency (RTSA) and the Zambia
Police Service undertook random compliance checks at the above Toll gates with the
objective of not only determining compliance levels of toll payments among both motorists
and Toll Collectors according to prescribed schedules but also ascertain some of the
weaknesses that could exist during the implementation of the Road Tolling Programme for
subsequent remedy.
The road tolling compliance exercise was conducted by mounting a road block a few
kilometers away from the identified Toll Gates with motorists being asked to provide proof of
toll payment in order to determine compliance levels for both motorists and Toll Collectors
with respect to the Toll payments according to the Toll tariff structure as is prescribed in the
Tolls Act 14 of 2011.
This move was also undertaken to ascertain adherence to procedures, transparency and
accountability in the collection of tolls exposing weaknesses that may exist and initiate
mechanisms of combating fraud riding on the NRFA’s Core Values of Transparency,
Accountability, Integrity, Teamwork, Innovation and Excellence in its daily operations with a
strict stance on zero corruption tolerance.
According to the Tolls Act No. 14 of 2011 any violation that constitutes absconding and
general offences attracts legal consequences. With specific reference to absconding the law
applies in two parts;