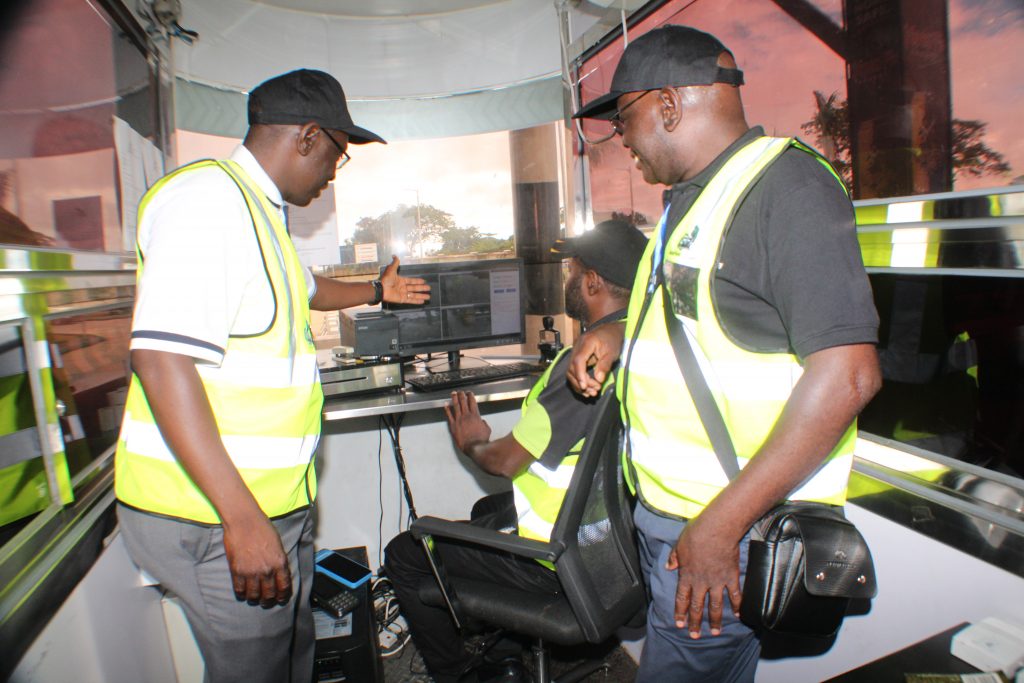 We are following your Tolling footsteps

The Roads Fund Administration (RFA) says it plans to roll out toll gates on the country’s roads in the 2019/20 financial year.

RFA procurement and public relations officer Masauko Mngwaluko said the possibility of having toll gates—steel structures put in highways and major roads for which a fee or toll is paid to pass—is real.

“The findings of the initial feasibility study revealed that tolling using a Public-Private Partnership [PPP] arrangement would not be economical. However, the Government of Malawi approved the tolling using the Roads Fund Administration as it is the government agency mandated to collect roads fund,” he said.

Mngwaluko said RFA will first introduce toll gate on Zalewa-Chingeni Road, which is the only site approved for a pilot project once necessary approvals are obtained.

The Malawi Government embarked on toll gates project in 2016 in which Public Private Partnership Commission (PPPC) engaged Smec Holdings Limited, an Australian consulting firm, to conduct a feasibility study on toll gates on the major tarmac roads as one way of raising funds for public roads maintenance, rehabilitation and repairs.

The study found that traffic volumes on the country’s roads were lower than 3 000 vehicles a day which is the recommended level; hence, shelving the plans.

But in an interview yesterday, Ministry of Transport and Public Works spokesperson James Chakwera said there are projections that traffic volumes will rise.

“Of late we have seen that many vehicles are coming into Malawi. You know there are several informal car markets, so we believe that traffic is going to grow.

“We might not be getting more money, but at least that could be our starting point considering that we are looking at that as a source of money for road sector development,” he said.

Chakwera said the toll gates could lessen the pressure exerted on fuel levies and other goods to generate funds for roads maintenance.

In 2016, it was established that if toll gates were to be rolled out through PPP, RFA would have to subsidise funds between K7 billion and K13 billion (Malawian Kwacha) which was not economically viable as it attracted an added cost to the authority.

In other countries such as South Africa, Zambia and China, toll gates are one way of raising money for roads maintenance. Courtesy of Nation Newspaper – Malawi